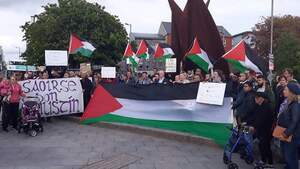 A rally will take place outside City Hall in #Galway today (1pm) to express support for a @GalwayCityCo motion to boycott illegal #Israeli ‘settlement’ (colony) goods. 800,000 ‘settlers’ live beyond the agreed 1967 borders, in contravention of international law. 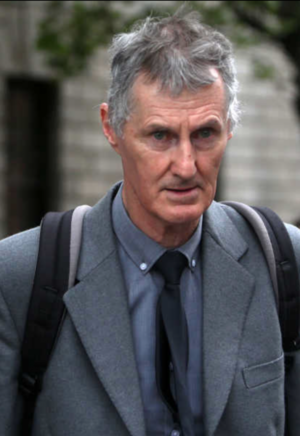 “Paul O’Higgins SC, for RTÉ, read a statement on behalf of the broadcaster which said RTÉ had said that in the programme it alleged Richard Burke had sexual relations with a girl, Dolores Atwood, who was under-age. RTÉ accepted it had incorrectly stated in the programme that Mr Burke had declined to be interviewed for the programme and for that it apologises, the statement said.”

“It said RTÉ acknowledged Mr Burke has “consistently and vehemently” denied the allegations and has done so throughout his evidence at the hearing. The statement said Dolores Atwood stands over her allegations and RTÉ considers her a sincere and honourable person. RTÉ and Mr burke agreed the matter is now closed.”

Related: ‘Priest assaulted me when I was 13’ (Irish Examiner) 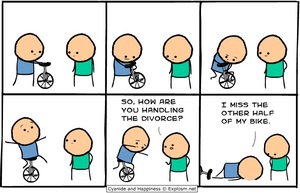