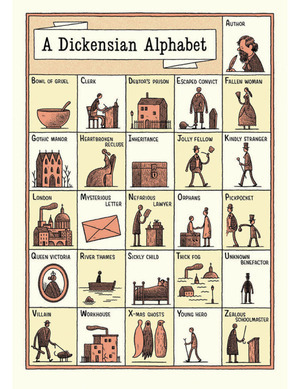 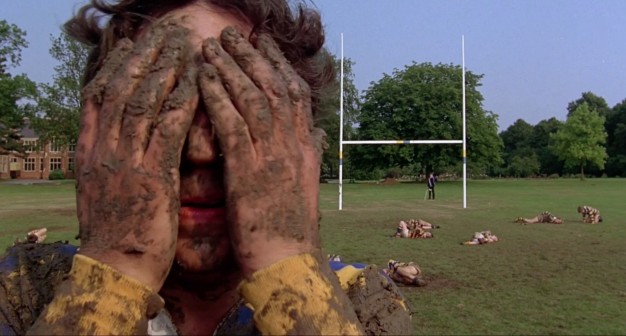 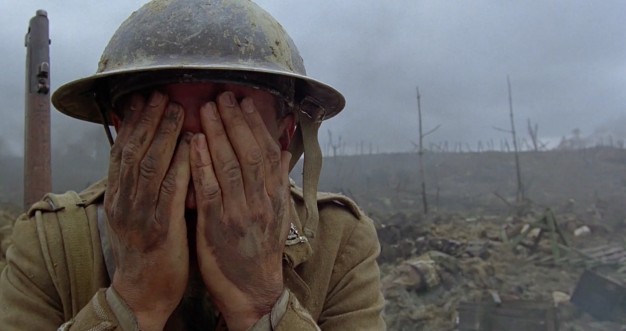 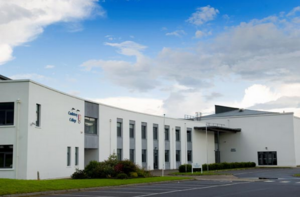 This morning, RTÉ reports that a father of a pupil in Limerick secondary school Castletroy College last week requested that his daughter be able to opt out of studying religion in the school.

His request was rejected and he was told religion is a mandatory subject.

The school is now looking into it further.

“The law states that schools cannot require a student to participate in a subject that goes against their or their parents’ beliefs.”

“The Constitution also gives parents the right to withdraw their children from religious instruction.”

In an interview with RTÉ’s education correspondent Emma O’Kelly on Morning Ireland this morning, Paul D’Arcy, the father of the pupil, said:

“Over the last eight weeks, my daughter has been doing different subject, five or six different subjects, that they call options. You can opt to not do Home Economics, you can opt not to…you pick your language. Why isn’t religion studies dropped into that section of the schooling? Then there’s never a problem. It just becomes an option, simple as that.”

.@emma_okelly Religion course at second level is not up to human rights standards, many schools make it compulsory pic.twitter.com/0j9PdKRyxp