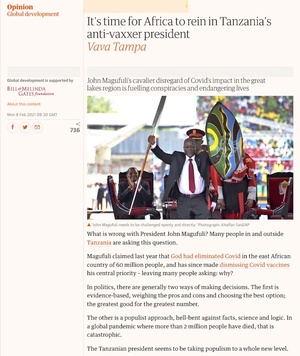 Tanzania’s justice minister has dismissed concerns about the whereabouts of President John Magufuli, who has not been seen in public for nearly two weeks.#NilePostNews #NBSUpdates 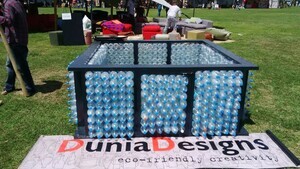 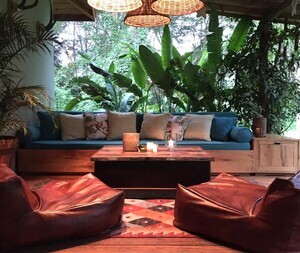 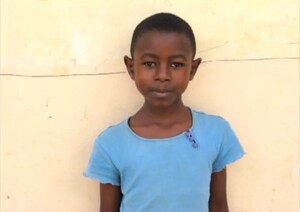 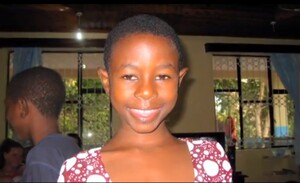 (Top: Anna, age six, who arrived at the Tír na nÓg  orphanage in Tanzania, Africa, after suffering years of abuse and, above, Anna now.)

My sister Louise has been running her own orphanage in Tanzania since 2006 with the help of family and friends. We recently made this video, explaining the back story and appealing for help to keep the project going. I would greatly appreciate if you could share it with Broadsheet  readers… 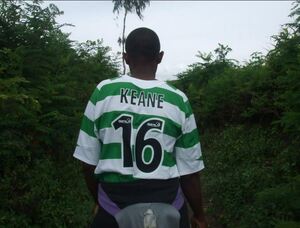 “That’s LeCoco, one of our Maasai watchmen in Arusha, Tanzania. Sound guy.”

Previously: Is The GAA The Illuminati? on Broadsheet. 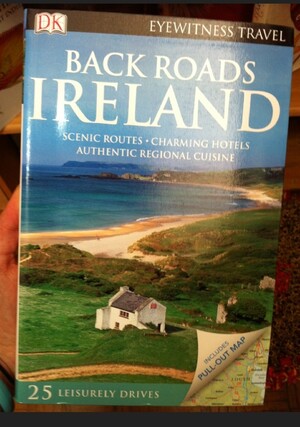 Mmmmmf….. Spotted this in a random bookshop in Tanzania. Never have I been so excited to read about the back roads of Ireland. (25 leisurely drives might be a bit of a stretch though….)