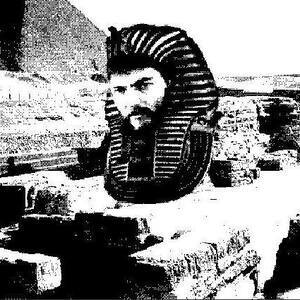 The Bonk – psych-rock sideproject comes to the fore

01. Beginning life as an outlet for Waterford/O Emperor man Phil Christie’s more eclectic ideas, The Bonk has since become something a bit more fully-fledged.

02. Since its emergence, The Bonk has gigged intermittently yet memorably, including a set at last year’s Sudden Club Weekender fest in Cork.

03. Streaming above (in a Broadsheet premiere!) is the video for the Bonk’s new instrumental single Monologue.

04. It releases ahead of a string of dates around Ireland this month and next, including a Leeside return date at Coughlan’s on April 20th (insert word-that-sounds-like-“bonk”-pun here), with support from Patrick Freeman. Full info on their social media in the coming weeks.

Thoughts: A wee creeper of a tune, led by unfettered synth noodling, but underpinned by steadfastly psychey experimentation. 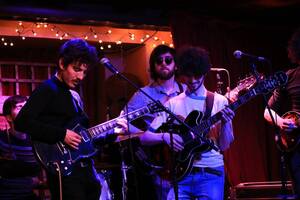