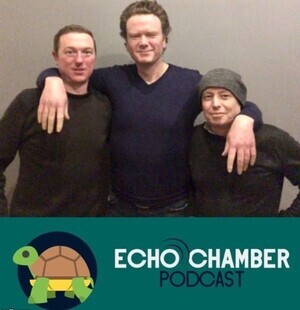 Film was once the realm of myth making and escapism, but these days our politicians are the scripted actors who are playing roles in a PR Spun Irish success story.

Award winning Actor-Writer-Director, Terry McMahon, joins us in the tortoise shack for a no holds barred discussion on Our Ireland, Apollo House and the lies they were told by a government that wants to maintain the myth. Warning: strong language and mature themes throughout…

Events at the Lidl in Fortunestown Lane, Tallaght gave a green light to the hard right (government TDs included) to come out and smear an entire working class community over the actions of a few.

So we were delighted to be joined by Solidarity TD for Dublin South West Paul Murphy to discuss tackling class warfare, where to next for the Water Charges movement and what a real Left alternative might look like… 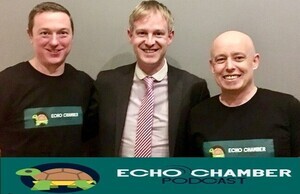 Ireland is the last of the 27 EU states to ratify the UN Convention of the Rights of Persons with Disabilities. With so many denied the basics in our society it was great to sit down in the tortoise shack with Children, Disability and Public Interest Lawyer with KOD Lyons, Gareth Noble. Gareth tells us about his experience in using the legal system to enhance the rights of those so often left behind and how we can create an Ireland of fairness and social justice 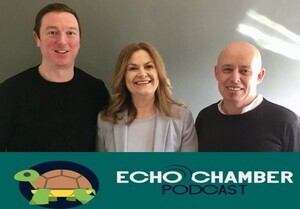 The brain takes up nearly a quarter of the body’s energy supply, but is only about 2% of its mass. So why don’t we look after it?

We discuss how we should treat people with brain health issues, such as Alzheimer’s; how our brains grow, cope with trauma and adapt and Sabine gives her tips for looking after your brain and how to build what she calls a cognitive reserve that can stave off brain disease. 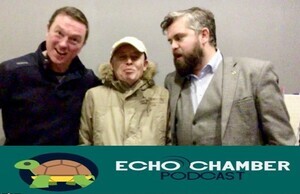 The government lost the vote and the PBP Climate Emergency bill was passed. So it was a great opportunity to be joined by Peter, a Green Party candidate for Dublin Mid West and Head of Communications and Public Affairs with Active Retirement Ireland.

We talk about what a Green Economy might look like; getting over the wind farm objections, the colonial mind-set and Peter’s work with the elderly…. 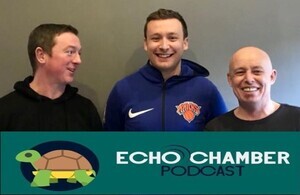 Nigel Farage came to Ireland and the Red Caps flocked to the nemesis of multiculturalism. Richard, Having witnessed proceedings discusses: #Irexit; The speech John Waters finally got to make; The Political Venn Diagram of those who attended the meetings.; The Farage Effect; The real concerns about the Future of the EU; The Dinnybot, the Martinbot and the Social Media “debate” and the need for media diversity…. 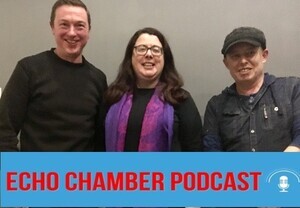 Jan is one of the founding members of  the Abortion Rights Campaign and broke a taboo when she, on the @Ireland twitter account, spoke about her own personal story

We discuss the work that went into getting us here, the campaign to come and how why she is so passionate about the right to choice. 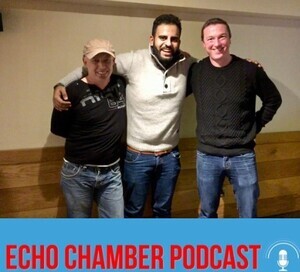 Ibrahim Halawa has experienced more in the last five years than most will (or want to) in their life, and while he has lost some of his youth, based on his work with human rights organisations and homelessness charities, he has lost none of his humanity

We discuss: Missing out on Dublin GAA and real chipper chips!; His work since he’s come home; The very surprising career turn he’s about to embark on; The haters and the conspiracy nutters. What is an Irish person in 2018.

We were genuinely blown away by the humility and drive of this young Irish man.

This is recorded in a public area and there’s plenty of background noise, but that is part of the craic, trust us. 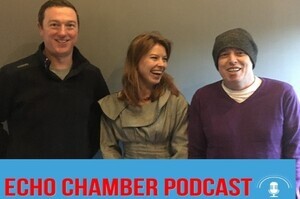 Sinead studied at the London School of Economics and Politics and was involved with organisations like Occupy and other consenus building organisations.

Topics discussed include:: The Green Economy; Ireland’s cold coral and the damage we are doing to it; The Greens in 2018 and beyond; Carbon colonialism; Occupy and what we can learn from such activism; Witch-hunts, Fairy Forts and the importance of culture.

Sinead is an encyclopedia of information and we were thrilled that we got to speak with her. She also wants us to point out that when she refers to the Dept of Petroleum Affairs, she means the Petroleum Affairs Division. Perfectionist! 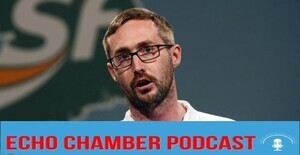 Martin and Tony hosted Sinn Féin TD Eoin O’Broin in a podcast released on Friday to discuss housing, travellers and the Irish Times. 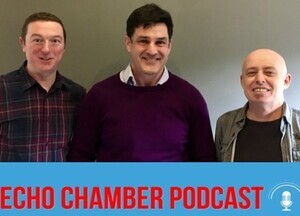 In part one Mel broke down why the private developer market cannot build affordable homes and how the state could.

In this next part we discuss:Why the moral hazard argument is cutting off your nose to spite your face; How the Rent Pressure Zones have helped create an upwards only rental market and why the most optimistic scenario for the Buy to Let repossessions could see a trebling of homelessness.

Finally, Mel gives us 3 relatively cheap and effective solutions that could start to turn the tide. These ideas are so sensible and make so much financial sense that it is a wonder our government haven’t addressed them already.