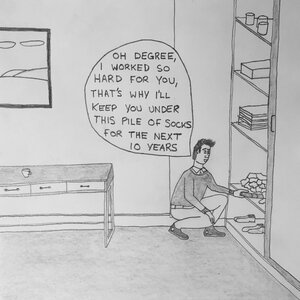 Via Ireland on Paper 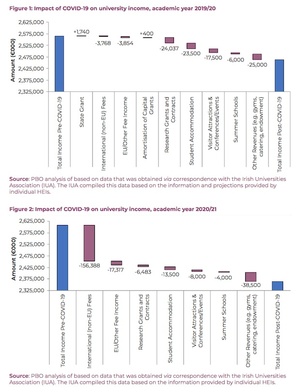 The impact of the rona on the third level sector. Across both years, of the total income loss of €348 million, 46% (or €160 million) is due to a loss in fee income from international students.

Income of Irish universities may fall by around €250 million in 2020/21, according to the PBO. Fewer international students the main reason. https://t.co/9PG5E65aGi pic.twitter.com/EwI0MIg9Cl

“So I can tell you that university heads are as challenged about paying their bills today arising from cutbacks as anybody else” https://t.co/zbvZZjzUNn 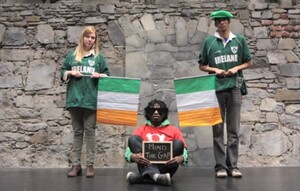 Before July of this year thousands of legally resident non-EU migrant children, who had grown up, gone to secondary school and in some cases, primary school in Ireland, were forced to pay expensive international third-level fees.

While also being barred from applying for grants – thus preventing many from attending college.

In July, following a sustained campaign by the Migrant Right Centre of Ireland’s Migrant Education Access group – which involved researching, strategising, appearing in the media and meeting with politicians and policymakers – the MEA group won a major concession from Education Minister Ruairi Quinn.

The right to be treated the same as any Irish student entering third-level education. 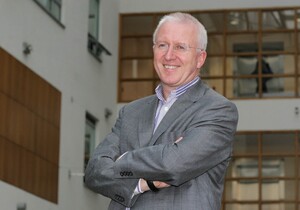 Dr Paul Mooney, president of the National College of Ireland from 2007-2010.

He wants to shake up third level education.

Firstly, the culture is not supportive of teaching.

Secondly, the senior teams are seldom skilled in the area of performance management.

Thirdly, there is no effective management system which drives performance.