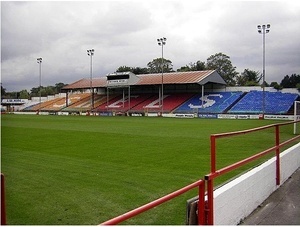 Dublin City Council officials met with Shelbourne Football Club Board members today and a proposal submitted by the club to purchase Tolka Park Football Stadium from the City Council and redevelop it into a multi-sport stadium was discussed.

Dublin City Council bought out the legal interests of various parties in both Dalymount and Tolka Park in 2016 as part of its strategic plan to develop a municipal stadium at Dalymount Park to ensure the viability of League of Ireland Football on the northside of Dublin.

Since acquiring both grounds, significant costs have been incurred by the City Council on an annual basis to ensure that both stadiums meet the required League of Ireland stadium certification.

The City Council is willing to examine the proposal. However, it would be based on a cost recovery model for expenditure incurred by the City Council and a firm commitment from Shelbourne FC that Tolka Park can be re-developed in a reasonable period and that adequate finance is in place. We understand that the proposals will have no financial implications for either the City Council or the State.

Shelbourne pull out of Dalymount deal with proposal to buy Tolka Park from DCC instead (Independent.ie) 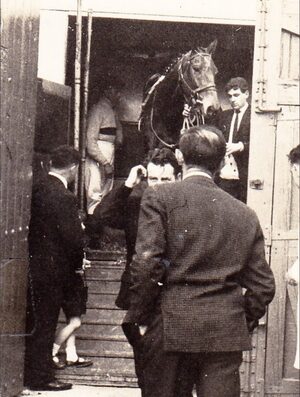 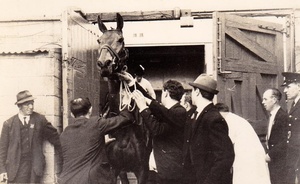 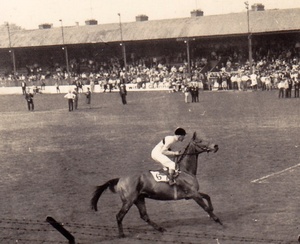 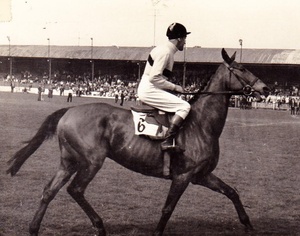