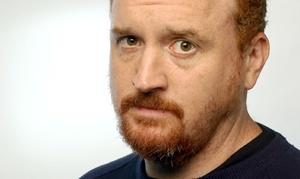 The brilliant Louis C.K. turns 44 today. Which is as good an excuse as any for a big old NSFW (hilarious but foul-mouthed) clipdump. Have you seen them all?