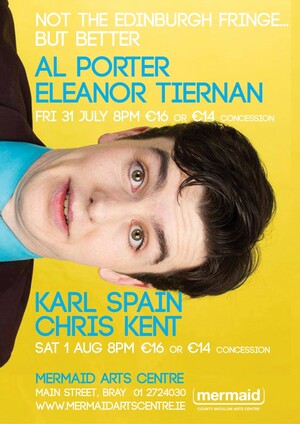 We have a comedy weekender coming up here next weekend and would love to give Broadsheet readers a chance to win weekend passes.

We have TWO pairs of Weekend passes up for grabs. To enter, Just TELL US A JOKE…the loudest Friday Mermaid Theatre LOL wins….

Jokes MUST finish at 5.45pm 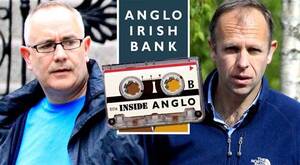 John Bowe: “As me granny used to say, you must be therapeutic.”

Peter Fitzgerald: “Eh what does that mean? Can I work the computer is it?”

Bowe: “Therapeutic, therapeutic. I was just ringing you.”

Fitzgerald: “I’m ambidextrous as well. It means I can walk on land and water.”

Claim it back, etc. 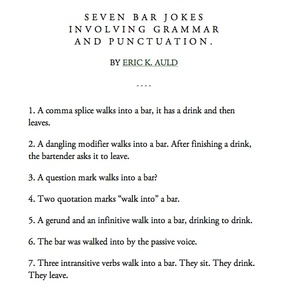 This gag’s were brillient.