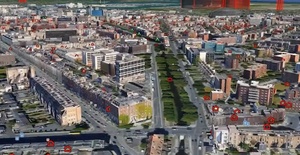 My graphic of vacant sites and 3688 entire #Airbnb house/apartments and tents along the Grand Canal.
8,656 people including 2,583 children are #Homeless but yet more than 70% of all residential zoned vacant sites in #Dublin are owned by Dublin City Council or State Controlled. pic.twitter.com/yfyZ9sFH98 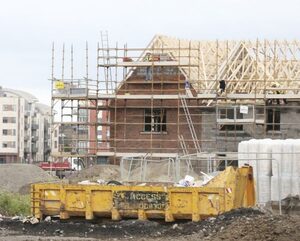 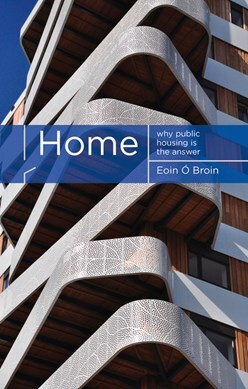 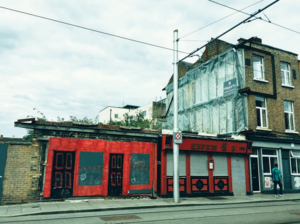 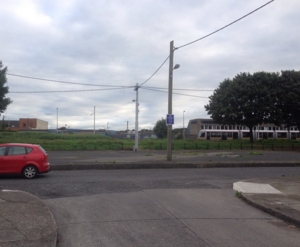 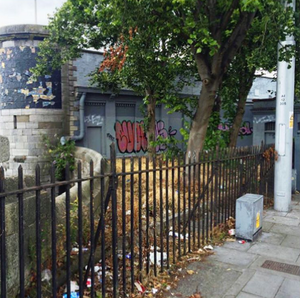 Beside the LUAS bridge at Heuston Station, near the Ashling Hotel 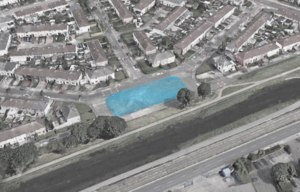 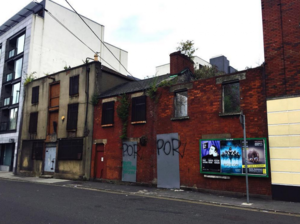 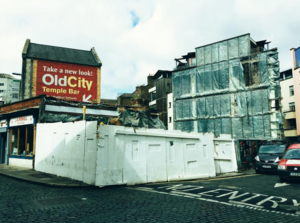 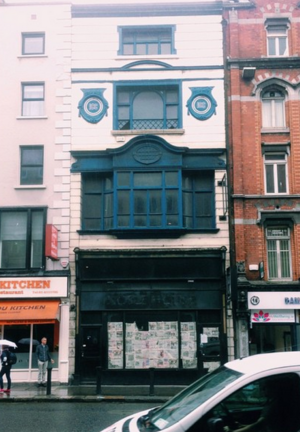 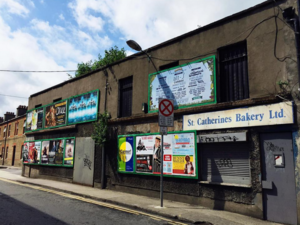 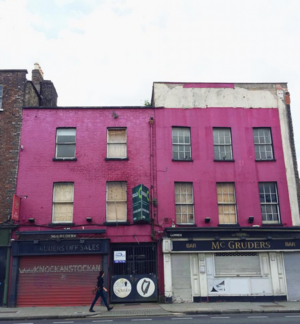 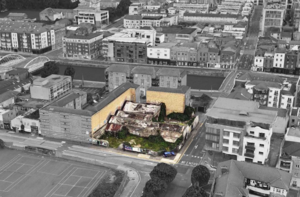 Vacant sites in Dublin, photographed by ‘Reusing Dublin’ in the last two weeks.

Reusing Dublin is a project which aims to find and share information about vacant or underused spaces in the capital.

Previously: ‘The Housing System In Ireland Is Dysfunctional’