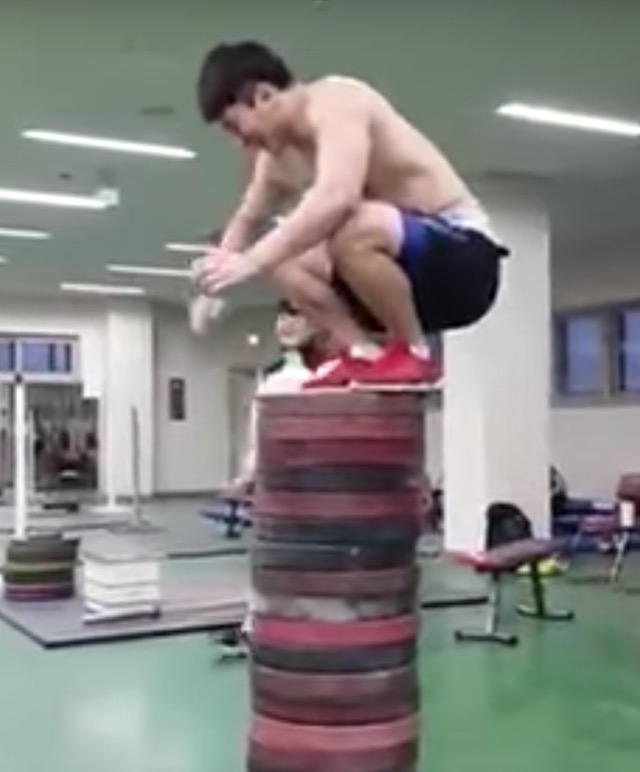 A very impressive vertical jump-off by some Korean weightlifters, particularly the little guy. 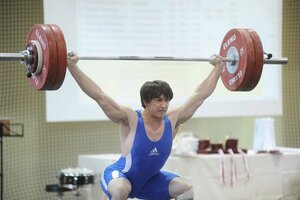 Kerry weightlifter Clarence Kennedy, 20, above, has won three bronze medals at the prestigious European Junior Weightlifting Championships in Tallinn, Estonia – becoming the first Irish weightlifter to win at such a level.

He is now the highest ranked male Irish weightlifter of all time and is already focusing on the 2016 Olympics in Rio.

“Clarence is self-taught and self-coached. Apart from attending a few training camps in Poland, Clarence’s support is nothing in comparison to that of eastern European countries or even Great Britain, who are able to pay for their athletes to live and train full-time and provide them with stipends. Clarence, to this day, has also not received a single cent from the Irish Sports Council. I don’t think any other Irish athlete has achieved what Clarence has without support from the Irish Sports Council.”