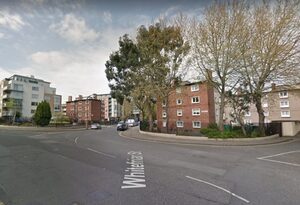 Gardai in Dublin have launched an investigation after what is believed to be part of a human ear was found on a city street this morning.

The grim discovery was made by a passer-by on Whitefriar Street in the south of the city at 9.45am