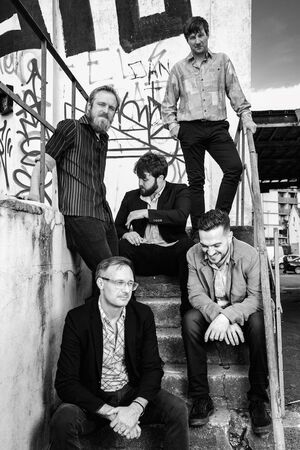 One more time with feeling.

As the festive season ends today on the Feast of the Epiphany aka Little Christmas aka Three Kings Day aka Nollaig na mBan, we conclude our seasonal musical offerings with this powerful performance by Columbia Mills singer Fiachra Tracey (top in pic above).

Shorn of all the tinsel and glitter, the reality of being homeless on the streets of the capital at Christmas is evoked with a strong sense of empathy. The video was filmed by Pete Kingston. 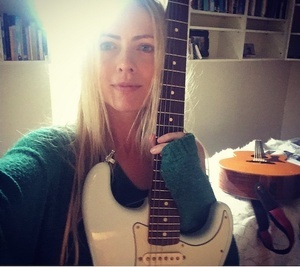 Cold enough for ya?

Capturing the chill of the Yule is this new video by Susan Quirke (top), who also records as Susie Q.

Originally from County Limerick and now based in Lahinch, County Clare, Susan has enlisted a who’s who of the Irish music scene to play on this atmospheric ballad, including Frames fiddler Colm Mac Con Iomaire, Lir‘s Colm Quearney, Justin Carroll, Rob Malone and Graham Hopkins.

With the winter solstice at hand, this is being billed as a seasonal balm for the soul. 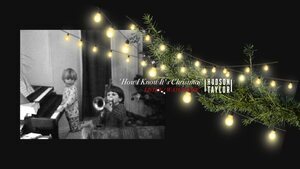 In the bleak midwinter why not warm yourself with this hale and hearty festive knees-up in Kilkenny Castle.

Dublin folk siblings Alfie and Harry Hudson-Taylor join forces with the RTÉ Concert Orchestra and a local choir to add bells and whistles to the proceedings.

The duo play the first of three nights in Whelan’s, Dublin, tonight and release their debut album Loving Everywhere I Go in February. 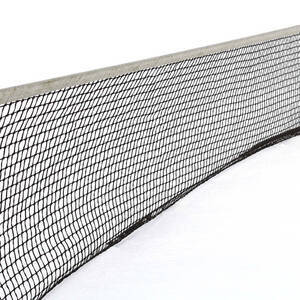 How’s the weather in Glocamorra?

Intriguingly named Irish rock ensemble City Of offer a musical portrait of our typical winter on their new single which is available from bandcamp.

Singer and guitarist Reuben Teskey is joined by Stu Daly on bass; Sam Fitzpatrick on keyboards; Simon King on drums; and Ciaran Parnell on guitar.

Island Winter follows on from their 4-song EP Irish Summer in 2017 and their debut album Collected Fiction in 2016. 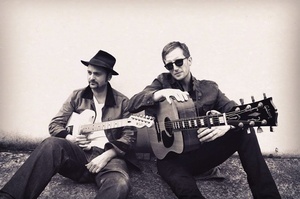 A week is a long time in Christmas songs.

This is another tune from the new festive EP by Irish roots duo Mark McCausland (top right) and Oisin Leech (top left) aka The Lost Brothers.

We’re digging the Johnny Cash vibes here as the lads keep it country.

Look out for their new album in February.

Nick says: Brothers are doing it for themselves. 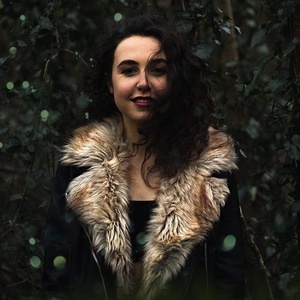 They don’t make Christmas songs like they used to? Think again.

From hanging a Santa hat on Oscar Wilde’s statue to leaving gifts on St Stephen’s Green, this is a quirky, warm-hearted promo that sets the Christmas mood perfectly. 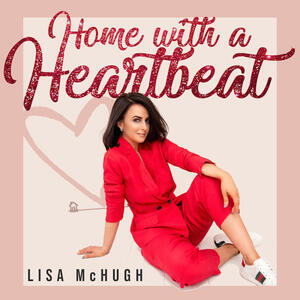 Lisa McHugh – Home With A Heartbeat

You can never have too many Christmas piano ballads.

“I wanted to write a song that described a traditional Christmas Day, that most people whether they are 5 or 95 could relate to.

“I wanted a warm, feel-good song but also one that captures the excitement and everything else that goes with Christmas at home and we’re both delighted with end result.”

Lisa can be seen live at the New Year’s Eve countdown concert in Dublin with Ash and Walking On Cars.

Nick says: Home is where the art is. 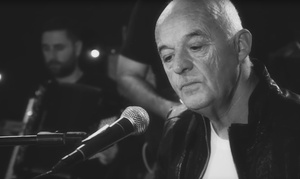 Billy Woods – The Girl From My Hometown

It’s that time of the year when emigrants return to their tinseltown in the rain.

“When I spent Christmas in Kells and saw all the young people out having festive fun, it sparked off the idea of falling in love with a girl and the romantic feeling of being in love and hence the song The Girl From My Hometown was born.”

Nick says: Go down to the Woods. 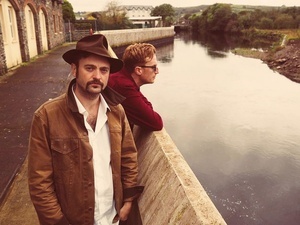 The Lost Brothers – Christmas In The Heart

The Lost Brothers have paid tribute to their late manager Frank Murray by recording a Christmas EP in his honour.

The result is a nostalgic ballad that harks back to the golden age of swing.

Gavin Wood‘s video also nods to a different era… but with a twist. 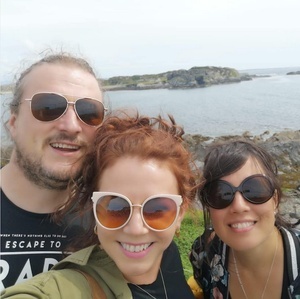 The Whileaways – All The Lights On (Must Be Christmas)

And so begins the festive season of Christmas ditties.

First up is Galwegian folk ensemble The Whileaways who serve up a poignant snapshot of Yuletide in the City of the Tribes, with references to the big wheel in Eyre Square and pints in Neachtain’s…

The archive video of Galway down all the days was edited by Alice McDowell.

Nick says: In the slick midwinter…