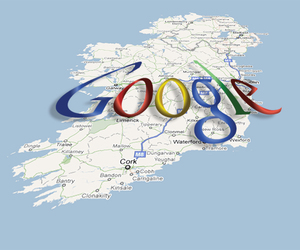 Google has been accused of saving billions of dollars in tax payments by channelling its money through low-tax countries.

Guess who’s among them?

Ireland’s strategy of offering tax incentives to attract multinationals allows companies to shift income out of the country with minimal tax consequences.

Google declares that much of its foreign revenue comes from Ireland.

To steer clear of an Irish withholding tax, payments from Google’s Dublin unit are funnelled through Bermuda. But they don’t go directly to Bermuda.

No. First they’re detoured via the Netherlands, because Irish tax law exempts certain royalties to companies in other EU- member nations. This Amsterdam-based subsidiary lists no employees.

Inevitably, the US will tell Ireland to plug this loophole.

At which point Google may well take its business elsewhere.