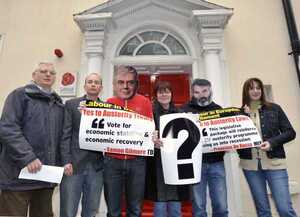 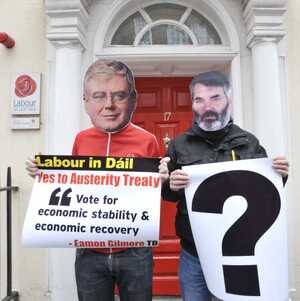 Fresh threats of a mass revolt similar to the ongoing household charge boycott have been made over Government plans to charge people for water meters. Socialist Party TD Joe Higgins said the public will not stand for the charge – believed to be around €300 – on top of future water charges.”People understand that these combined taxes will quickly go to €1,000 and beyond,” said Mr Higgins.”They simply cannot afford it. It’s a further destruction of the potential in the economy, intensifying austerity and creating more economic problems.”People are absolutely right to oppose it and the campaign will intensify.”

Earlier: Charged By The Meter