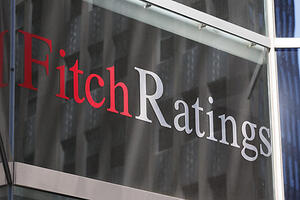 The public endorsement of the EU fiscal compact “removes a potential source of considerable uncertainty about Ireland’s future funding” as the vote has removed the immediate concern about where Ireland could find a second bailout, Fitch said.

…Fitch said, however, that the vote had not increased the chances of Ireland’s credit rating being upgraded.

So, how about the bank debt?

Germany has cast doubt on any deal on bank debt following the fiscal treaty referendum outcome, saying it would be a “negative signal” to reopen Ireland’s bank rescue arrangements.