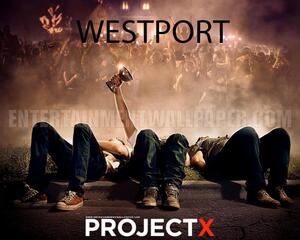 The Mayo News can reveal that almost 2,000 young revellers are set to descend on the town on the night of Friday, July 27 next, around the same time as the Saw Doctors kick off the annual on-street Westport Music Festival.
The Project X Westport invitation specifies the Saw Doctors gig, which is already expected to attract thousands of fans and will be held at the open-air venue on the Mall. The invitation, which was sent to 3,078 Facebook members, says: “Saw Doctors playing the street festival at the same time so the craic will be had. Drinking on the streets is also permitted during the night so it’s a guaranteed piss up!”

Take it away, boys (from RTE’s Nighthawks, year unknown)