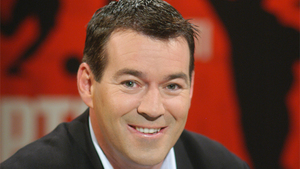 @dukemusings have another guinness cos you make no sense. Ireland is the same country you fool!!

Australian ESPN presenter Russ ‘The Sportsguy’ Barwick expounds his theories on Team GB and Irish sport on his show ‘Pardon The Interruption’. A snippet:

Sit down, strap in (five point safety harness recommended) and go to 4:00

Previously: Preferring “A Punch To A Potato”