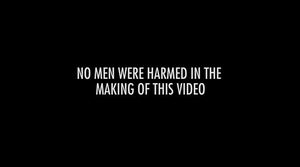 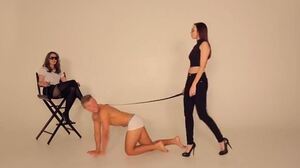 A group of Auckland law students’ parody of ‘Blurred Lines’ – viewed over 300,000 times on YouTube before being removed (apparently for indecency) – now back (for the moment, at least).

In a case of role reversal, the male of the species is mercilessly objectified.

Men, how does this video make you Pharrell?

You Cavan A Laugh?

A Bite Worse Than Its Park