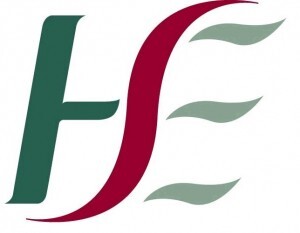 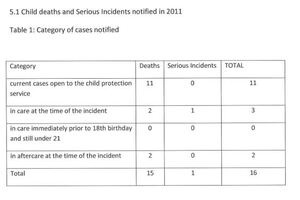 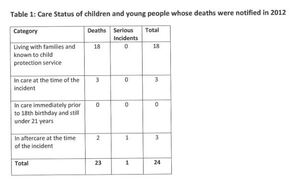 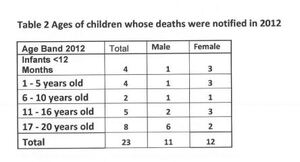 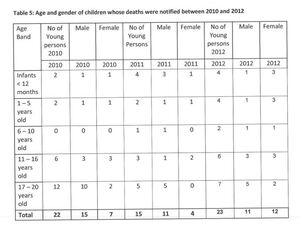 Of The 36 That Died In Care