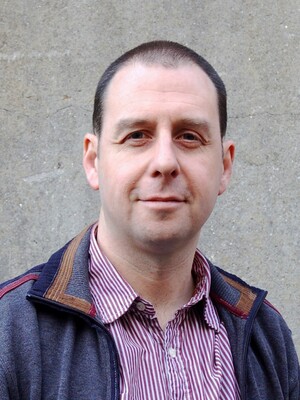 The Irish Examiner is reporting that Mr O’Brien has been arrested at a protest against Greyhound in Coolock this morning.

Anti-Austerity Alliance Councillor Michael O’Brien was arrested on the Greencastle Road as protestors blocked a Greyhound bin truck into an estate.