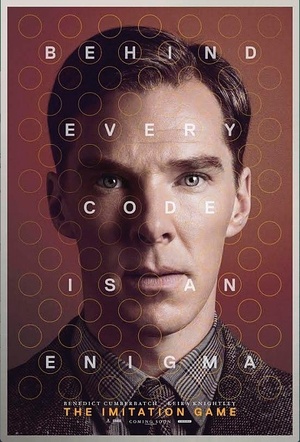 2. To show their gratitude, the British Government prosecuted Turing for homosexuality in 1952. He elected to undergo chemical castration in order to avoid a custodial sentence and died in 1954. You’re welcome.

4. Mark Strong is consistently better than the material he’s given.