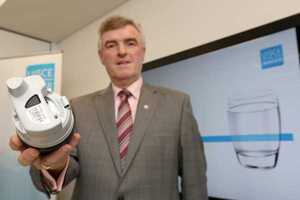 Irish Water managing director John Tierney was labelled a “gobshite” at last night’s weekly Fine Gael parliamentary party meeting in Leinster House, which was attended by the Taoiseach.
Kildare North TD Anthony Lawlor made the comments during a heated discussion on water charges, which saw around a dozen TDs criticise the new utility. Tipperary North TD Noel Coonan said he was not going to be associated with such language.

Fine Gael TDs complained at the meeting they were getting a generic response from Irish Water when they forwarded concerns from their constituents. “It has the potential to do us a lot of damage, like the medical cards,” a party TD said.

You may recall that Mr Tierney, a former Dublin City Manager, invoked a veto to overrule a Dublin City Council vote 52-50 against the sale of its waste-collection services to Greyhound.

And was forced to apologise after Dublin City Council was accused of mismanaging public funds, following an official audit of the €80million spent on the Poolbeg incinerator project.

Previously: “I Have Every Confidence In John Tierney’ 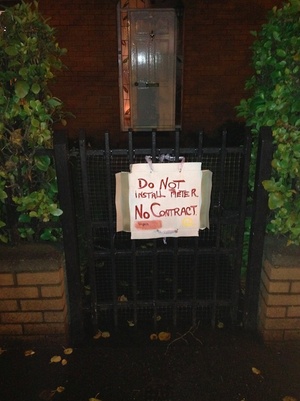