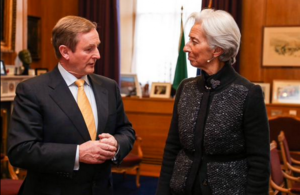 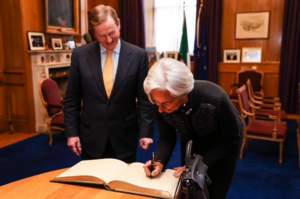 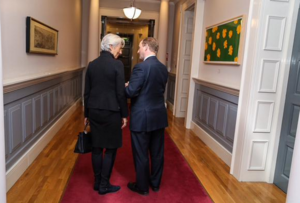 ‘That Makes No Sense’

Taoiseach remarked that Madame Lagarde's signature was "like a work of art" pic.twitter.com/oTq6psvyRX 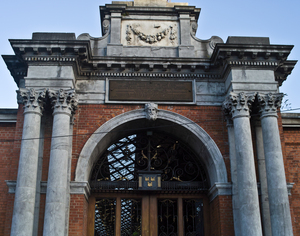 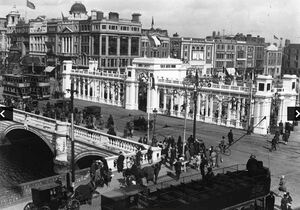 When Bridges Were Men 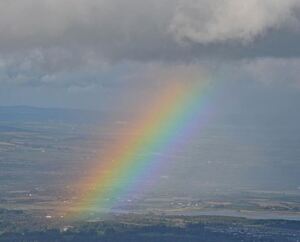 31 thoughts on “The Real Heroes”