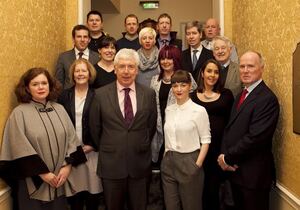 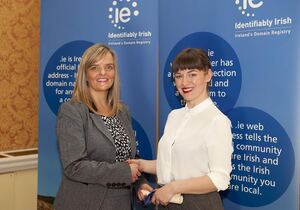 Sex Siopa, the non sleazy irish online shop for bedroom toys and whatnot.

There’s been a press embargo till this morning, but something really awesome happened last week that I’d like to share with Broadsheet.Last Thursday SexSiopa.ie was presented with an award from the IE Domain Registry by Alex White T.D., Minister for Communications, Energy, and Natural Resources.

This makes us the first sex shop in the history of the State, possibly the world (at least that’s what my initial Google searches have lead me to believe) to receive an award from a government official.

13 thoughts on “The Minister And The Sex Siopa”