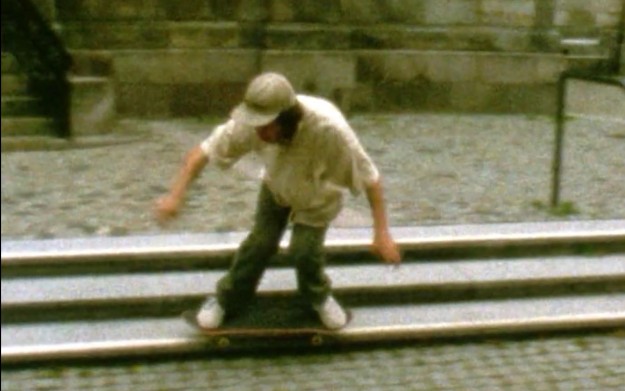 I’m a Bray-based film maker and I’m about to release a new series of experimental short skate films each one based on a different concept and all supported by Levis. Here is the trailer for the first film – “Lightbox: Grey”, all shot on Super 8 in Malmö, Sweden with animations by Bristol based illustrator Mike O Shea and a soundtrack from Delgany producer “Gibbo”