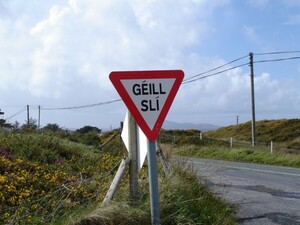 READ ON: It’s the end of the road: the Irish language is coming to a full stop (Victoria White, Examiner)

Other People Complete Them 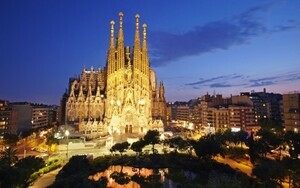 42 thoughts on “Deireadh An Bhóthair?”