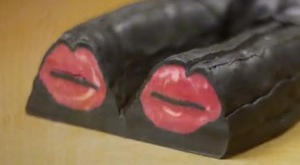 An award-winning 2018 short by Australian animator Steffie Yee. To wit:

A woman looks at the inheritance of language in her family and laments what is lost when a language is lost. The charming Indian actress Deepika Padukone breaks down the Hindi word(s) on the street for Vanity Fair. 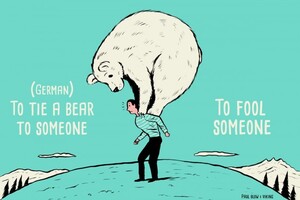 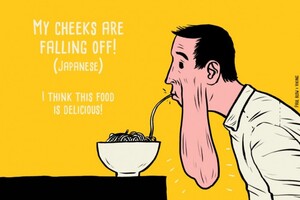 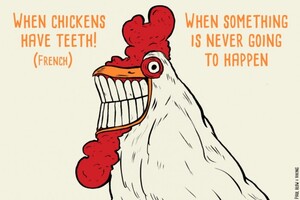 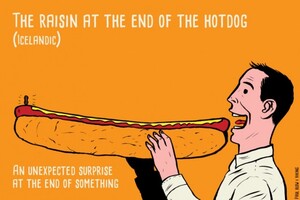 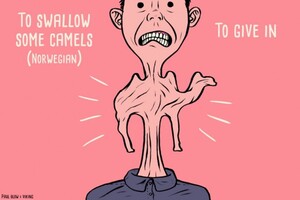 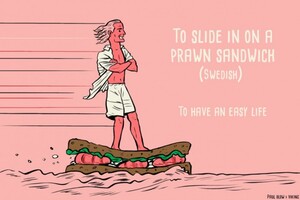 Phrases From all Over The World (VikingDirect) 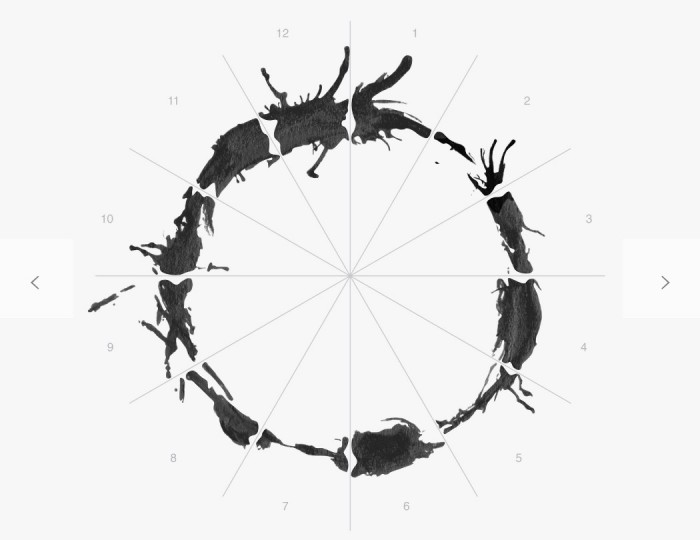 Logograms of the heptapods. To wit:

A logogram’s weight carries meaning, too: A thicker swirl of ink can indicate a sense of urgency; a thinner one suggests a quiet tone. A small hook attached to one symbol makes it a question. The system allows each logogram to express a bundle of ideas without adhering to any traditional rules of syntax or sequence. Michael D. received the lads responsible for the Irish course on the Duolingo app at the Áras in a special get-together earlier today.

The seven contributors who created and translated the popular Irish course on Duolingo were honoured by the President of Ireland, Michael D. Higgins, at a special reception to be held at Áras an Uachtaráin on Friday November 25th. Since the Irish course was launched just over 2 years ago, over 2.3 million people have used Duolingo to learn Irish. This means that Irish is now amongst the 10 most popular languages offered by Duolingo, with the majority of new learners located in the United States. Do you like French people and/or the French accent? Fancy chatting (in French or English) to a random French person about the French subject of your choice? Or, alternatively, ‘when pigs fly’ – corresponding adynatons from around the world by James Chapman.