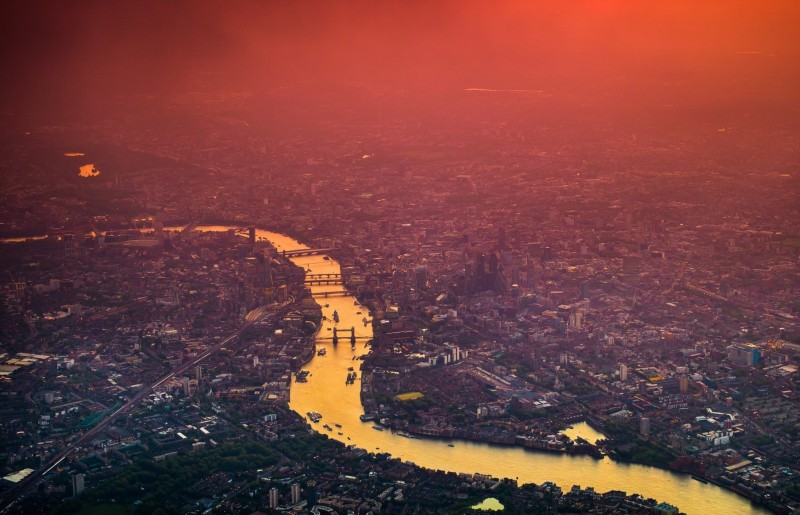 I’m off to London next week, can you ask my fellow BS readers is there anywhere that is hidden London so to speak?

More Bang For Your Buck

Are You Going To The Cork Film Festival?

60 thoughts on “Ask A Broadsheet Reader”