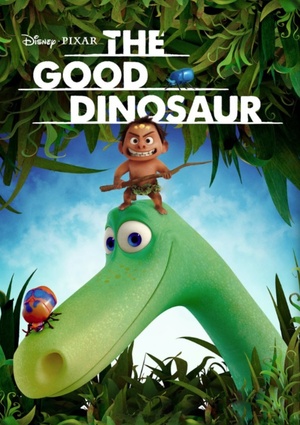 1. “What if” scenario supposing that the asteroid that wiped out the dinosaurs missed.

2. Two movies in one year? You’re really spoiling us, Pixar.

5. This is the directorial feature debut of long-time Pixar animator, Peter Sohn. You might recognise him as the physical model for Up’s (2009) Russell. The likeness is uncanny.