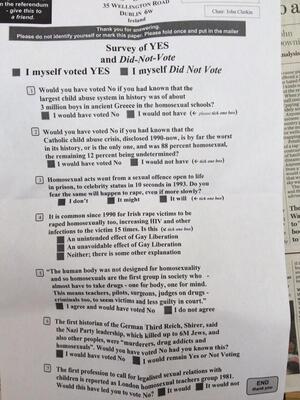 They won’t give up.

My friend has just been handed this outside Tesco in Sandymount [Dublin 4]. No words. 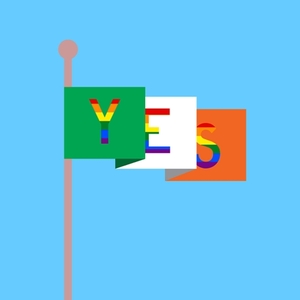 Yes I Said Yes I Will Yes 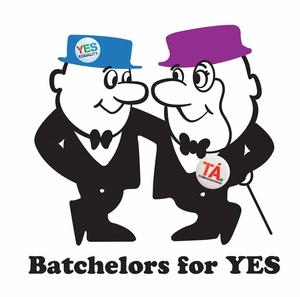 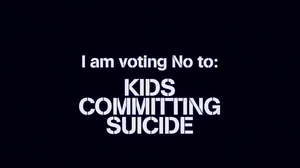 For Your Consideration: I Am Voting No 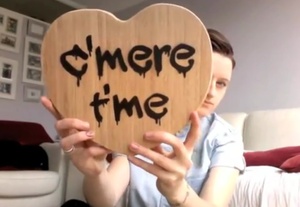