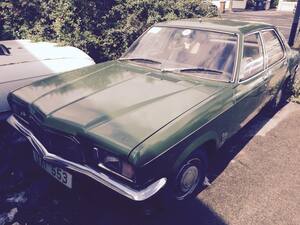 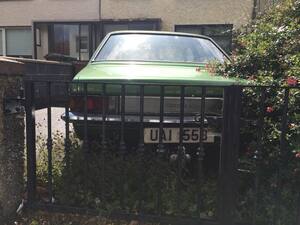 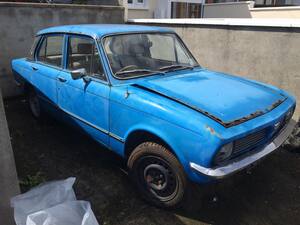 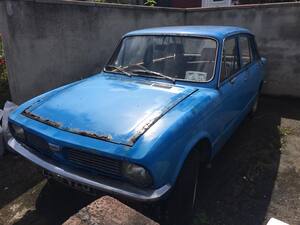 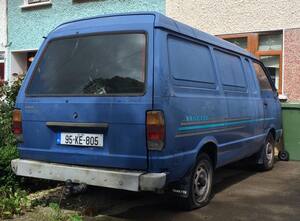 1. Vauxhall Victor: “Found in the same garden as the Fiat 124 Coupe from last week the Victor looks abundantly more salvageable. It would be interesting to find out the reason for two classic icons to be found seemingly abondoned in the same garden. This was the last of the Victor models before the VX name took over in the late 1970s.

2. Triumph Toldeo: “Triumph launched the Toledo in 1970 and aimed it at the small saloon car market. Tax and insurance expired on this Toledo in 1999 so I wonder has it been lying up since then. Perhaps the mechanicals gave up rendering the car in need of restoration and the owner lost interest. The body is in bad shape currently.”

3. Nissan Vanette (1995):” I know it might seem a little underwhelming to submit a mid-90s commercial here but the second generation Vanette doesn’t rear its head too often. This example has seemingly nothing more than a very flat paint job. If the structure isn’t in tatters then this is certainly within the realms of becoming road-worthy again.”

3 thoughts on “Classic Cars In Your Area”