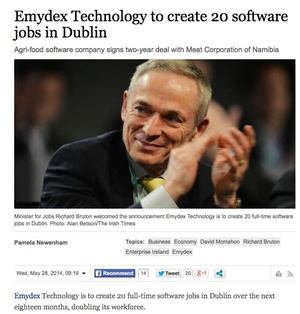 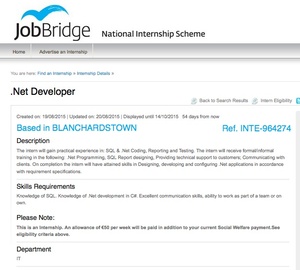 The Name Is Bond