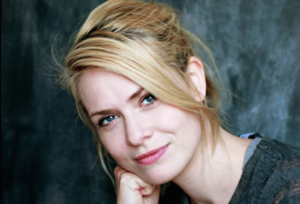 “Ten thousand Icelanders have offered to welcome Syrian refugees into their homes, as part of a Facebook campaign launched by a prominent author after the government said it would take in only a handful.”

“After the Icelandic government announced last month that it would only accept 50 humanitarian refugees from Syria, Bryndis Bjorgvinsdottir encouraged fellow citizens to speak out in favour of those in need of asylum. In the space of 24 hours, 10,000 Icelanders – the country’s population is 300,000 – took to Facebook to offer up their homes and urge their government to do more.”