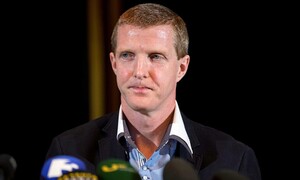 The GAA and other sports organisations do great community work. The problems arise with the amount of media coverage given to male sport, and a complacent listenership. Irish sexist attitudes mean most people think the excess coverage is normal. Women are so used to being left out, ignored, sidelined, and occasionally indulged, that even they think the coverage is normal….

In the week following the All-Ireland hurling final, Seán O’Rourke interviewed Kilkenny hurler Henry Shefflin, who described his parenting when training as “15 minutes of fatherhood”. He writes about parenting, and how it impinged on his sports career… “I’d describe myself as a modern father, in that I’d happily change nappies, do my little bit.” On his 15 minutes of fatherhood: “I leave the house at 5.30 [15 minutes after he gets home from work], when I’m pulling back in the gate everyone’s in bed and asleep.”

Crying babies upset his routine: “To be woken by a teething baby in All-Ireland final week is to feel a rising panic. What if I don’t get back to sleep and end up feeling drained?” Who cares? Is sport as important as a child’s needs?
Unfortunately, this behaviour is par for the course, not only for sportsmen but for many Irish males.

….If sportsmen and their fans spent even a quarter of the time, energy and zest they devote to sport, to a campaign for publicly funded childcare, the country would be awash with cheap creches by Christmas. In fact, it is scary to think of how quickly they could make it happ 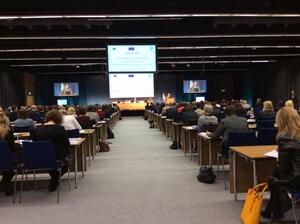 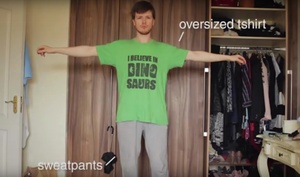