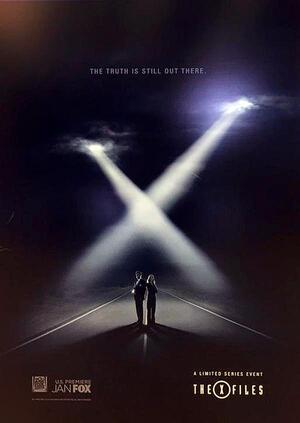 1. After a break of 14 years, Chris Carter brings Mulder (David Duchovny) and Scully (Gillian Anderson) back together for a short run miniseries.

3. And will presumably address why the Earth wasn’t colonised back in 2012.

4. There is absolutely no truth to the rumour that “Cigarette-Smoking Man” is now a vaper.

5. With TFI Friday back on the box and more Twin Peaks in the works, the 90s revival is definitely on. B*witched are probably putting a new album together as we speak.