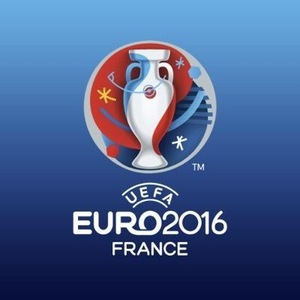 Raidió Teilifís Éireann has agreed a ‘sub-licence agreement’ with loathed rivals TV3 for broadcasting of this Summer’s football European Championship.

RTÉ will keep the good stuff (all of Ireland’s games) naturally.

RTÉ is delighted to partner with TV3, another Irish broadcaster, to ensure that the UEFA Euro 2016 Finals are delivered to Irish audiences free-to-air…

TV3’s Ben Frow: If He Was Any Cattier We’d Have To Dump Him In A Wheelie Bin