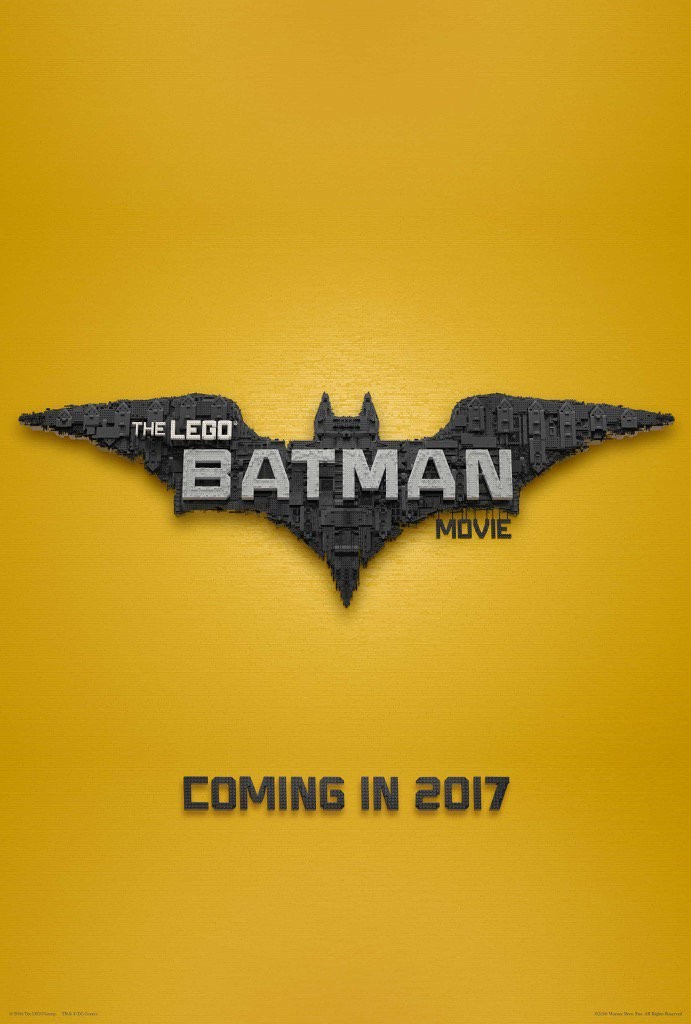 1. Will Arnett’s Lego Batman gets a spin off. With Ralph “the ‘L’ is silent” Fiennes as Alfred.

2. There are no fewer than FOUR Lego movies in the pipeline. Ninjago is due in 2017, and Phil Lord/Chris Miller’s Lego Movie Sequel is out in 2018. Jason Segel is also developing The Billion Brick Race for a 2018 release.

4. So, what did we think of Batman v Superman?

5. It seems to be getting a lot of hate, but in fairness I’ve seen worse. 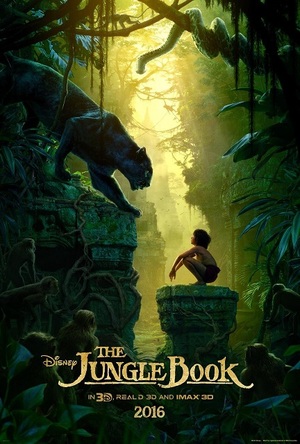 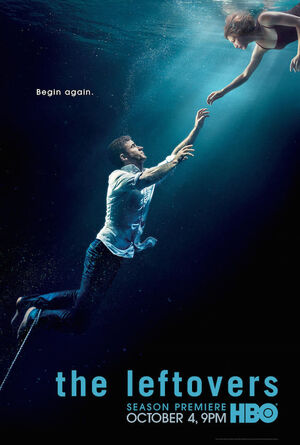 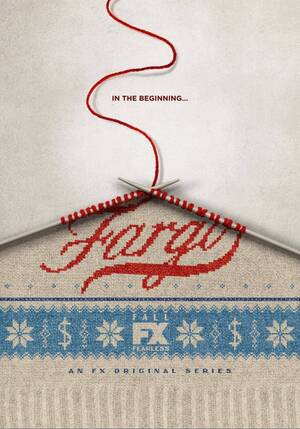 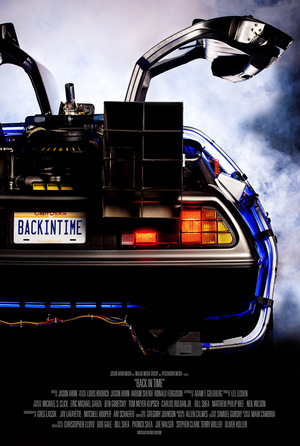