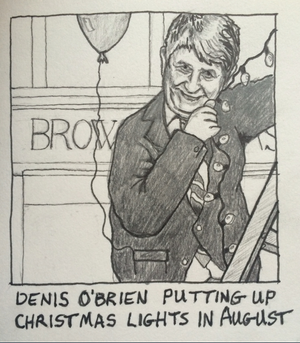 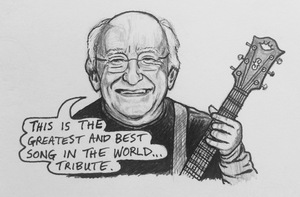 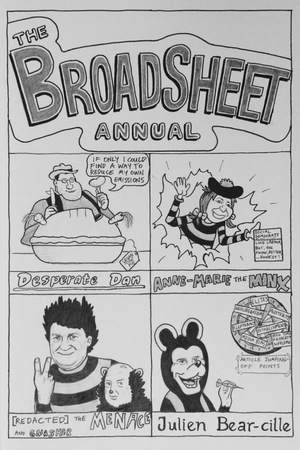 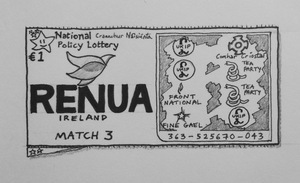 187 thoughts on “No Business Class”