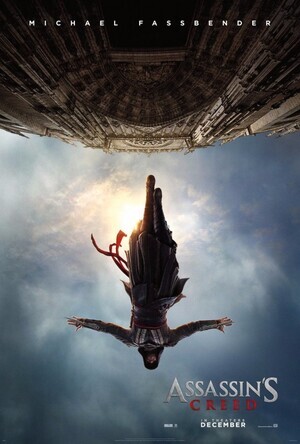 2. There’s nothing left to remake, so Hollywood’s moved on to video games.

3. Kanye West was huge in 15th century Spain. Or so he believes.

5. What do you get if you cross The Matrix with Prince of Persia?