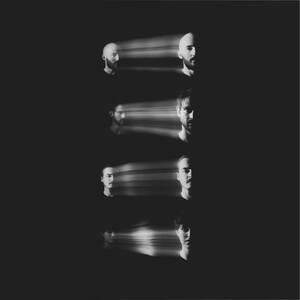 1. HAWK is the brainchild of London-based Galwegian Julie Hawk and Matt Harris, with a full live band emerging in 2013 from initial excursions as a duo.

2. They’ve been getting adoring glances for their noirish alt-rock on either side of the pond, with airplay from BBC Radio 6 and XFM in the UK, and garnering a fancy among Irish muso media, including Nialler9 and Paul McLoone, whose show aired their upcoming self-titled EP in its entirety.

3. Streaming above is single Once Told, released this past January. It’s a rail against Ireland’s attitudes towards women’s rights and reproductive health, in a similar vein to last year’s pro-marriage equality piece Glass.

4. On tour throughout June, taking in London, the usual Irish city stops, and the Carlow Arts Festival. Full rundown of dates here.

Verdict: A Venn diagram of sounds, influences, references, and themes taking in indie, alt-rock, and post-rock.