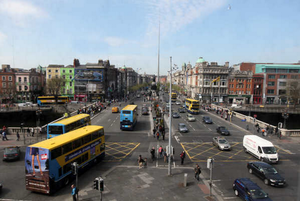 Is there anyone in authority to call a halt to the insanity of the new city-wide 30km/h (19 mph) limit to be fully rolled out by 2018? It is hard to believe anyone who has ever driven a car thought this was a reasonable measure. Why not 10mph? Why not 5 mph? How about we all just walk? Or maybe just stay at home? Or maybe in bed?

Related: Speed limits to be reduced to 30km/h across Dublin (Irish Times) 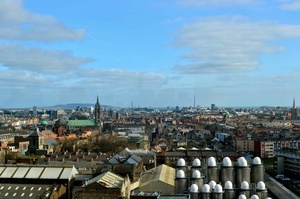 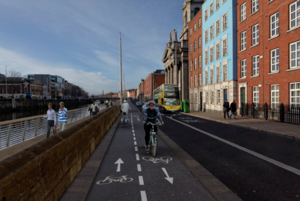