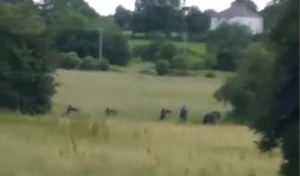 Scenes From An Eviction