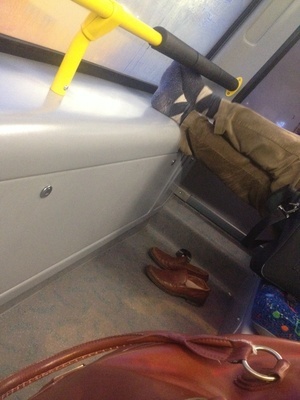 Two things that can’t be faked.

The driving test and decent manners.

You know, to reach my stage of life, like where and who I am as I write this, and who and what is around me, there was a journey to get here. Not the shortest or the easiest, and to be fair, not the toughest compared to many. But the one I’ve taken is filled with all sorts of people.

So I think at this stage I’m qualified to say I’ve have come across most sorts.

I’ve come across those that’ve had tragic home lives, including abuse, illness, addiction and poverty, to those that had the happiest and healthiest.

There have been those with the high expectations, never fed enough ambition, will-power, determination and talent; and those that have none of those things nor sought to develop them.

From all of us – well what I’ve learnt anyway, is that there are only two things that’ll never actually separate us, that’s two things in this life for which there are no explanations or reasons for bias, discrepancy or argument; two things that are totally in our own hands.

One of these is the Driving Test.

We all fill out the form. We all get processed. We all pay the same fee. Fair’nuff we don’t all get the same Test Centre or Tester. But when you sit behind the wheel with the Clip Board in the Passenger seat, it matters not a Charity Founder’s fart where you went to school or who Daddy is or where you’ll be in ten years.

The driving test is permanently calibrated to not recognise genetics, fortune, potential, means or background.

You don’t get your test first time because you went to Trinity. You don’t fail you test because you didn’t get beyond the Group Cert. I failed my test first time ‘cause I was shit, shit from years of provisionals and bad habits, and reckless feckless blaggarding behind the wheel.

The second is Manners.

Simple, plain, easily learnt and maintained, and free of charge. And they should never be taken for granted just ‘cause you know when to say please and thank you, and not to leave someone else’s bathroom in’ a hape, you still have to stay on top of them and keep yourself in check.

Blaming your personality, it’s who I am, when bluntness wasn’t needed, or the work’s mad busy when barking a rude response to a simple pleasantry is neither an excuse or a reason for bad manners. It’s all on you, and me.

Table manners? How many reading this have said or heard a we never ate at the table growing up for eating their dinner like a puppy or scraping the plate directly into their gob?

I’ll give ye a great one, and this one is really true; I was once in company with a lad that had his plate cleared before most of us in the dining party had even got served or reached for the red sauce, and when challenged (not by me btw) “I went to three boarding schools” as if it was therefore acceptable for holding his fork like a Fine Gaeler would a pitchfork at a sod turner.

Mind you that particular lad is a prize gimp. But he’s married, has a mortgage, has a dependent, has a job, so until he’s declared a ward of the State, he has no excuse for treating a dining table like a trough because his Mammy didn’t put manners on him.

Yanks are the same, and it drives me crazy; so stop arsing about with it pretending yere dissecting a lung and learn to use a fork correctly ffs.

So there ye have it, the word according to Frilly.

Mind yer manners and you’ve only yourself ta’ blame for failing the driving test. 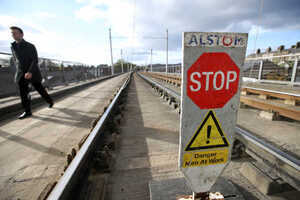 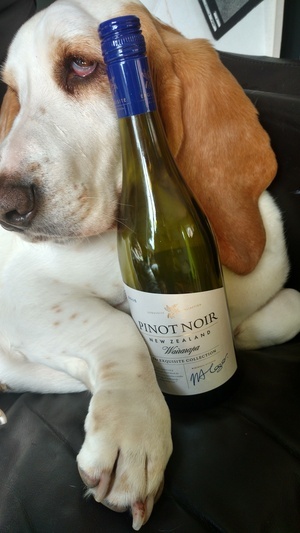 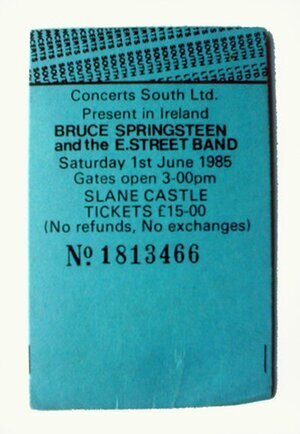 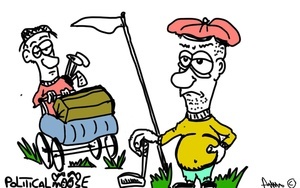 86 thoughts on “On Slow Learners”