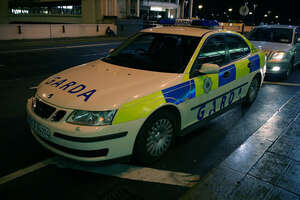 Might any of your readers know what the hell was going on last night at about 1am in Dublin 8? It was the largest amount of police/emergency vehicle sirens I have ever heard and it went on for a very long time.

I’m not talking a few cars, I’m talking multiple cars and vehicles screaming through the area for a sustained amount of time. A lot of people on twitter were wondering what was going on.

No exaggeration, I actually thought some major terrorist attack had happened or something. I was surprised to say the least when there was nothing on the news about it this morning.

32 thoughts on “Ask A Broadsheet Reader”