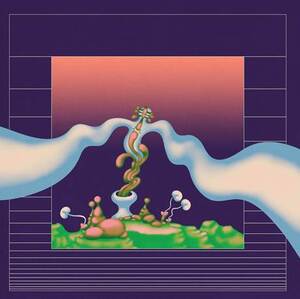 01. Magic Pockets is Ruadhán Meara, better known to fans of Irish heft as the synth-man from No Spill Blood.

02. Performing solo under the moniker since 2012, Meara’s sonic explorations emanate from a growing collection of vintage analogue synths, drum machines and various electronics. His odyssey has led him to share stages with Umberto, The Ex, Blanck Mass, and others.

03. Streaming above is Lunar Caustic, taken from the project’s debut LP Volcano of the Bleeding Skies.

04. The album releases on digital and vinyl formats on November 25, via Penske Recordings, the new label of ex-Out on a Limb/current PLUGD Records man Albert Twomey.

VERDICT: First listens of the record are promising, as synths usually heard poking from under chaos and distortion make themselves retail-VHS-clear and unfold at their own pace.