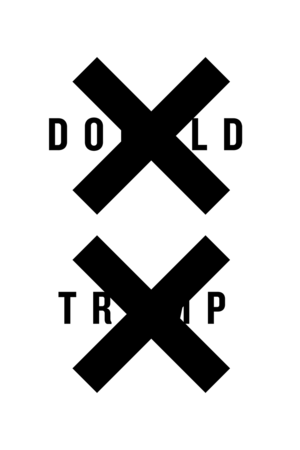 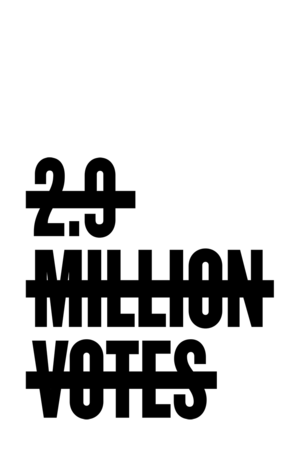 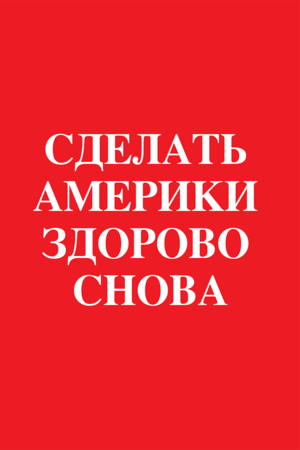 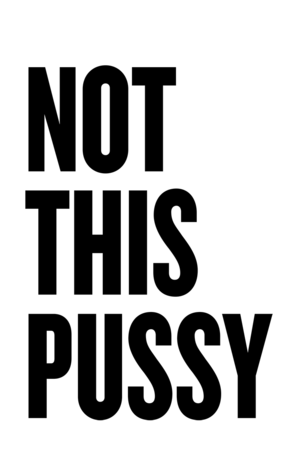 Downloadable posters for the Women’s March on Washington – January 21, 2017 by Dome Collective.