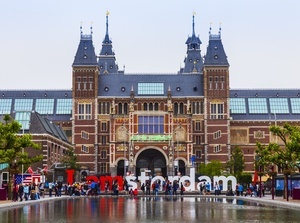 I refer you to this very interesting article in The Guardian about Amsterdam benefitng from Brexit…and it begs the question, why would any firm move to Dublin when there is Amsterdam? 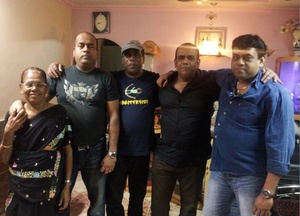 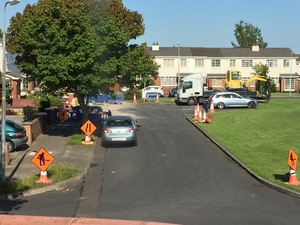 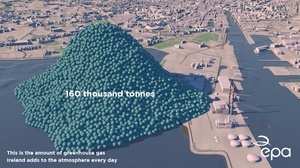 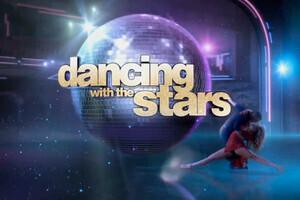 61 thoughts on “Ask A Broadsheet Reader”