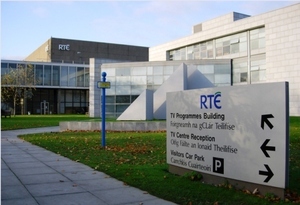 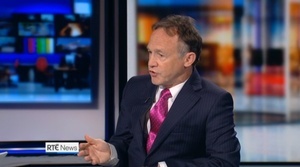 An allegation of collusion between Garda HQ and RTÉ is among the terms of reference (see below) of the commission of investigation into the smearing of garda whistleblower Maurice McCabe.

On the morning of Monday, May 9, 2016, RTÉ crime correspondent Paul Reynolds appeared on Morning Ireland to reveal details of the then as yet unpublished O’Higgins report.

Mr Reynolds’ lengthy summation of the findings of the report  was markedly sympathetic to the Gardaí and, at times, contemptuous toward Sgt McCabe.

That report can be heard here (scroll down).

The O’Higgins Report, which was subsequently published on Wednesday, May 11, 2016, can be read here 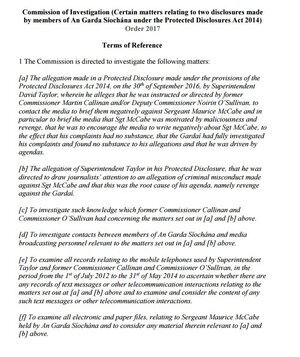 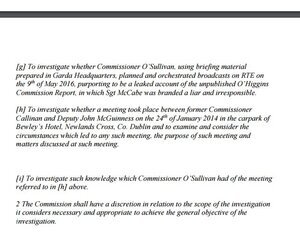 19 thoughts on “‘Planned And Orchestrated’”