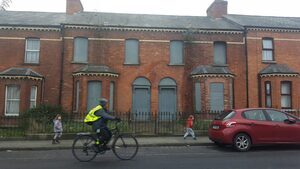 Boarded up homes on Connaught St, Phibsboro earlier this year

Readers may recall the most recent Census figures estimating that there are approximately 183,000 vacant homes in Ireland, excluding holiday homes.

Readers may also recall how 7,941 people were registered as homeless in Ireland, in June 2017.

Just seven Dublin property owners have applied for grants of up to €40,000 to allow their rundown vacant houses be refurbished for homeless families.

The Repair and Leasing scheme was established 10 months ago under the Government’s Rebuilding Ireland plan to tackle the housing and homelessness crises.

A fund of €32 million has been allocated to the scheme this year with a target of bringing 800 homes into use by the end of the year.

However, to date no homes have been secured in Dublin, and contracts on just seven houses have been signed nationally, but none have yet been refurbished and handed over to local authorities. 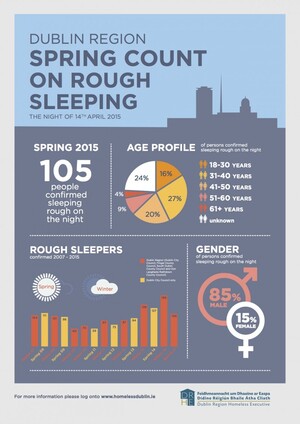 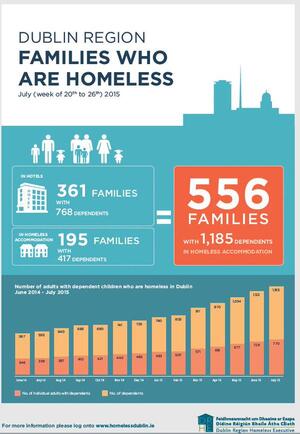 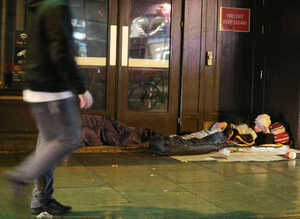 Wake Up To Reality

25 thoughts on “‘No Homes Have Been Secured In Dublin’”